With a few hits under DreamWorks Animations belt with the likes of “Shrek” and “Madagascar” plus the occasional and notable failures, the company was acquired by Universal Studios after their first releases in 1998 that helped shape, diversity and changed the animation film industry. Let’s take a look at some of the top movies 90s kids simply adore.


Crowds of people swarming the pyramids and the enthralling chariot race that took on the likes of “Ben Hur” had DreamWorks producing one of their earliest films with jaw-dropping visual effects. Although the soundtrack was unmemorable, the portrayal of Moses had a relatable and human character. The film may be a bit serious given the topic, but the color palette is absolutely stunning. 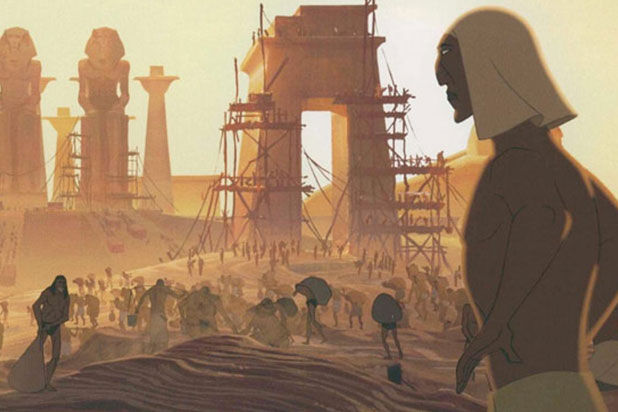