The 80s saw the end of the Cold War and the collapse of traditional communism as well as the launch of Microsoft, Apple, Intel, and the impact that computers would make on businesses and lives around the world. Here are some other events that defined the 80s.

At a toy fair in London, the Rubik’s Cube puzzle made its debut and was first patented as the “Magic Cube” in 1975 in Hungary. Competitors who could quickly solve the puzzle emerged and it still remains a popular puzzle to this day. 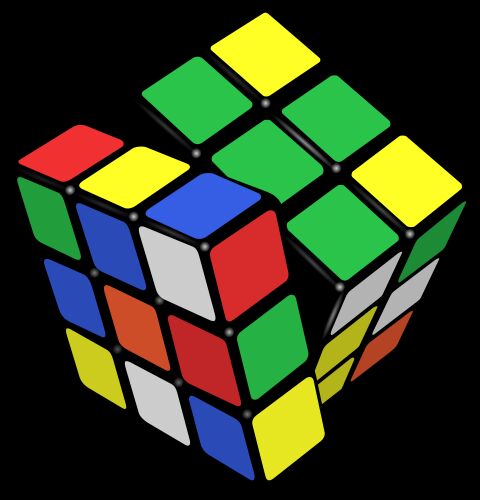