There are many aspects from the 20s that are still in use today, such as the mass production of cars and mediums for in-home entertainment beginning with the radio. The Roaring Twenties is referred to as a time of many new advancements and inventions.

Roger Connor held the career home run record for 23 years until Babe Ruth knocked his 138th home run out of the park. Ruth would go on to bring his total to 714. The Babe’s New York Yankees would make it to their first World Series in 1921 (although they did not win). 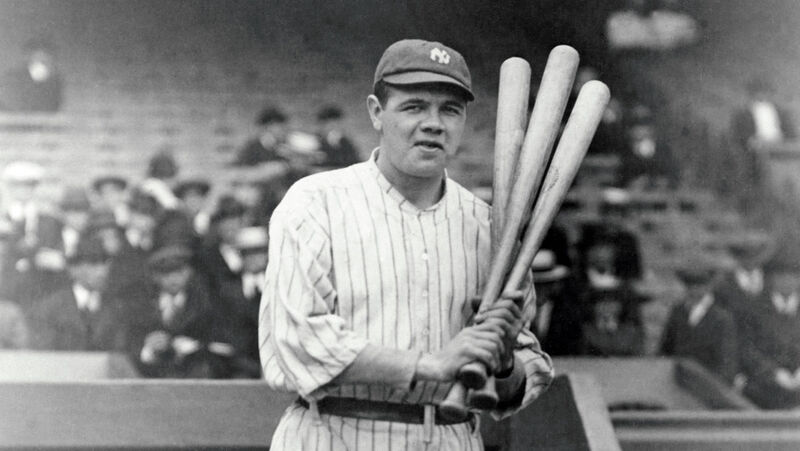