“The Crush” which was a creepy film released in 1993 was Silverstone’s first role. She would go on to be in an Aerosmith music video “Cryin” and it was her role as Cher in “Clueless” that launched her celeb status into the stratosphere. She and her husband divorced in May 2018, and they share one son. 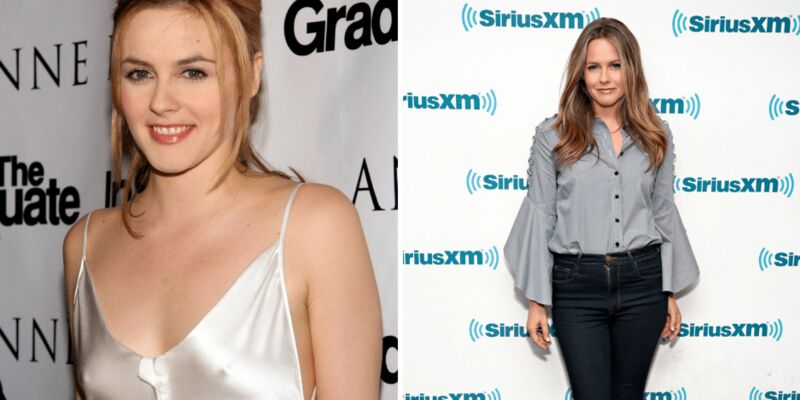