Who could forget Kelly Bundy on the 90s TV series “Married With Children.” Played by Applegate, after the show was cancelled, she worked on “Friends,” “Samantha Who,” and “Jessie.” She’s in the feature film “Bad Moms” and recently survived breast cancer. She is a mom and was previously married to actor Jonathan Schaech. 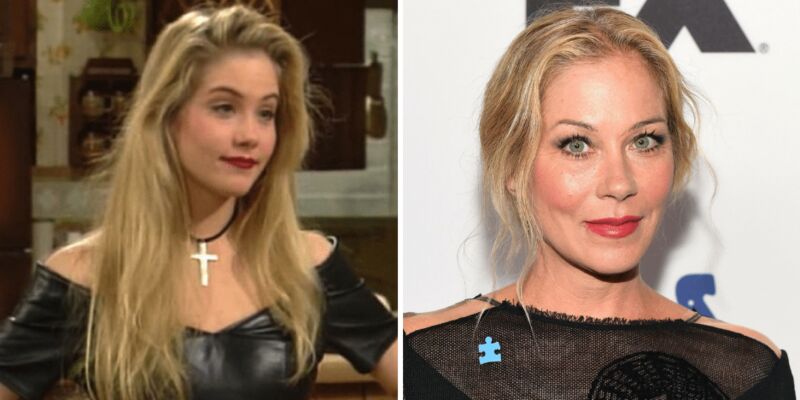