The 50s marked the peak of the baby-boomer years and people were looking to get back to normal life following WW2. Teens were discovering rock and roll music, and parents were able to find more and more jobs.

North Korea invaded South Korea in June of 1950 and this would mark the beginning of the Korean War. The country was divided previously from WW2, and a full-on civil war followed. It evolved into an international conflict and the US and the UN sent troops in to help the South Koreans. In 1953 the war ended but the division remained. 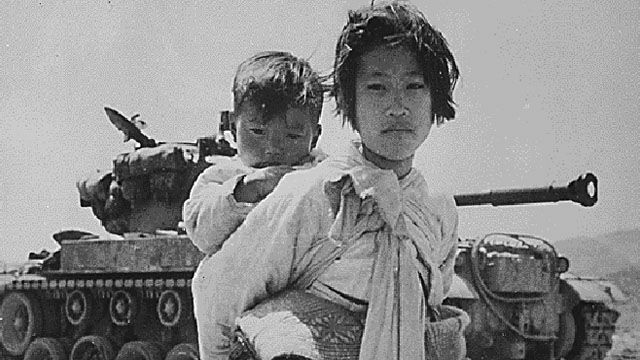