The Early Life of Tina Turner

As an American singer, actress, and dancer, Tina Turner has been a popular music figure for over 5 decades. She’s such a central figure that her nickname is “The Queen of Rock n’ Roll” and is claimed by critics to be one of the most influential and important female soul singers in the world.

Tina Turner was born in Nutbush, Tennessee as “Anna Mae Bullock” and at the age of 16 she and her family relocated to St. Louis. It was there that she would attend Sumner High School as a teenager and would frequently go out with her friends to clubs in East St. Louis.

Her Career and Musical Achievements

Before Turner would go on to sell over a hundred million records worldwide and become one of the best-selling music artists in history, she started out as a huge fan of the lead singer of the Kings of Rhythm, Ike Turner. In 1956, one evening at the Club Manhattan Turner got the chance to do an impromptu performance for Ike, and Ike was impressed so much by her charisma and voice that she was selected to feature in the band when she was just 17 years old.

In 1960, their first hit “A Fool in Love” was released and Ike and Tina began their turbulent 20-year professional and personal relationship. In 1962 the couple ended up getting married and for over 17 years the couple enjoyed massive critical and commercial success. Crowds soon turned into enthusiastic fans given Turner’s raw sex appeal and strong voice. “Proud Mary” and “Nutbush City Limits” were some of the biggest hits at the time.

In 1962, Ike and Turner even opened for The Rolling Stones. In 1969, Tina divorced Ike and cited spousal abuse and domestic violence. Tina would then have a rollercoaster ride of success with an amazing solo career and even appeared in Tommy, the film version of The Who’s rock opera, and in 1985 would appear in the film Mad Max Beyond Thunderdome.

In 1984, Tina Turner would win three Grammy Awards and won Record of the Year for the hit single “What’s Love Got To Do With It.” In 1991, Tina was inducted into the Rock n’ Roll Hall of Fame and is the recipient of eight Grammy Awards, overall. 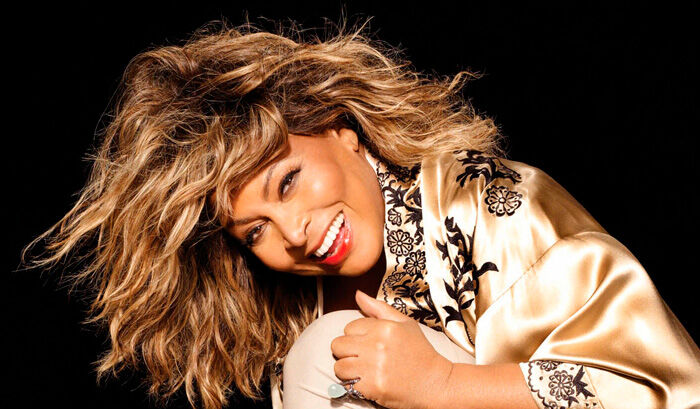